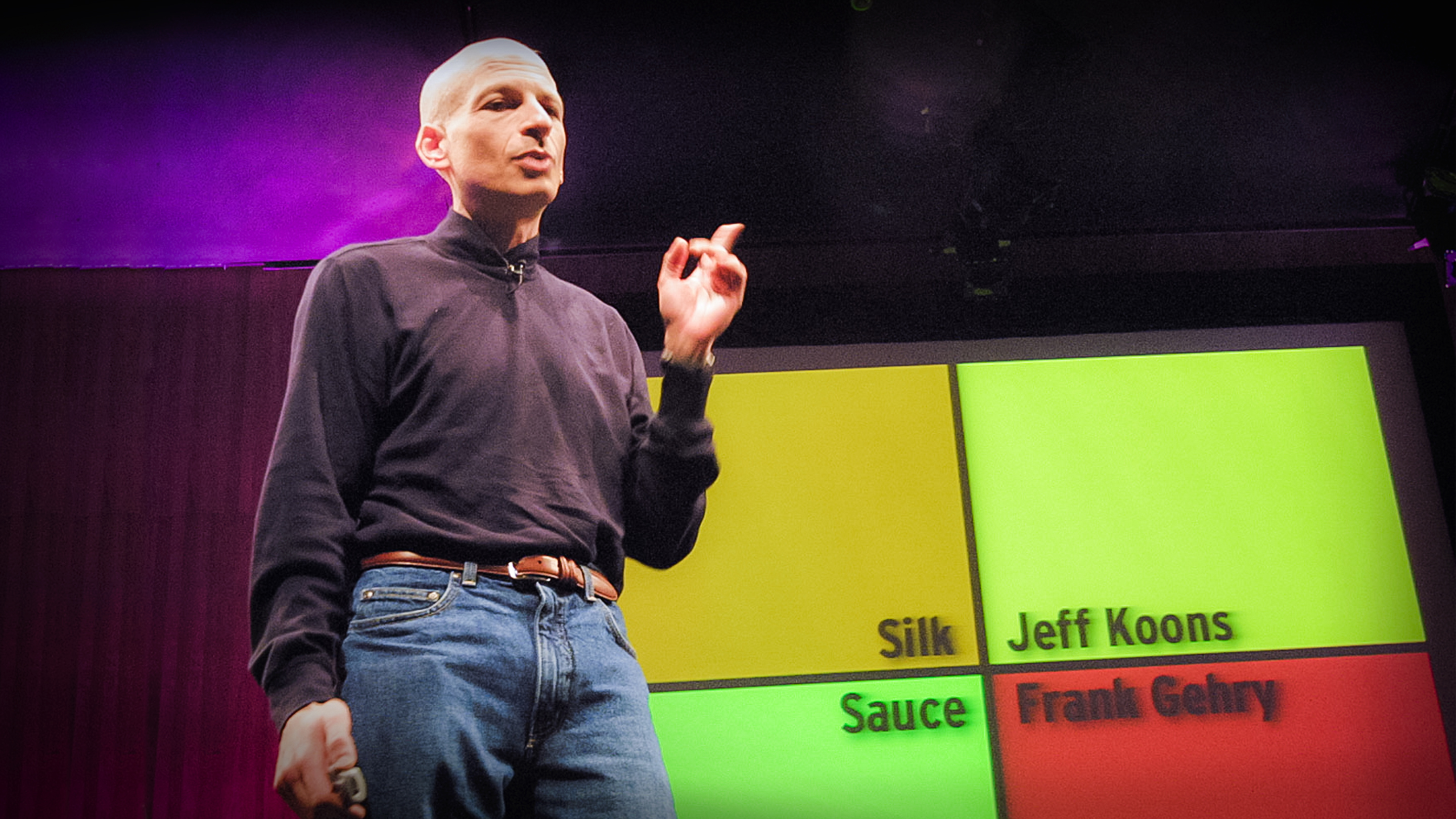 What makes a good brand?

A brand is not a logo, a theme, a color palette, or slogan. It's more subtle and interesting than that. I think the point was best made by Seth Godin when he framed the following situation in a keynote: Consider the possibility that the Nike corporation decided to open up a hotel. Consider how strange it is that you're not bereft of a mental image of what it would be like. Your version might vary from mine in some way or another, but nonetheless we have a visual concept to leverage. You could imagine the lobby, the quality of the towels, or the proverbial mint on the pillow. However, if Hyatt or Western Inn decided to design and manufacture a sneaker - we're somehow starved of having that blueprint.

According to Seth, that's because Nike is a brand, while Hyatt & Western Inn have a logo.

It's an intriguing frame to consider, in that you could swap the logos of either of these hotels with another hotel's at a similar price point, and few could tell the difference. How come? Well, it's effectively the difference between selling a commodity and providing people with a signifier, or a shorthand for their expectations. What Hyatt and the other hotel chains are missing is something subtle: the value of identity gained by 'making things like this for people like that.' These hotels attempt to appeal to everyone, which is - much like competing on price - fundamentally a race to the bottom.

Consider another example from history, namely: the Soviet rivet debacle. During the 20th century, the Soviet Union was a powerhouse of industrial manufacturing. Several companies manufactured rivets for the military, but none were branded. Indeed, branding and advertising were forbidden across the Union and its satellite states. This was inspired from the orthodoxy of Marxist-Leninist thinking.

This went on for years, and the consequences weren't realized until some manufacturers decided to lower the quality of the rivets they made in order to cut down costs, and ramp up volume. The rivets came from various production lines, were shipped to huge distribution warehouses, and blended together into unmarked boxes. As you can probably guess by now: a few of their ships sank due to the compromised quality of some rivets, and the centralized system fueled a situation where manufacturers were effectively anonymous to military officials. Nobody could pin down where the bad rivets came from.

The solution? Companies were 'instructed' to put their names on the boxes, forced to have 'skin in the game.'

This is the essence of branding: that you keep the promises you make, that people and the societies they belong to have expectations of you, that you don't cut the product to 'win one over' on this or that person. To put it simply: a brand signifies the presence of quality, the relationship of the company to consumers, and the shared vision that guides the exchange.

So what makes branding 'good'?

I think good branding is something that people feel, not something that's ultimately derived from the usefulness of the products themselves or what they sell for. It's the expectation, an obsession with the feelings and dreams of consumers, the reflections of something else: a lifestyle, a worldview, a conviction, or a hidden meaning. In the detail of the nuts and bolts, branding has more to do with the identity of customers than it does the 'brand guidelines' set by your marketing department. As Baudrillard would put it, these are vessels of 'sign value,' not the dynamics of use or exchange-value.

So what does that mean? Well, here's an example: The Dyson company sells a $650 plug-in fan that actually performs worse than the $50 fan sold by competitors. Is this good branding? I'd say no. My reasoning is as follows: Dyson will have more to explain to its customers at the end of the day when the 'marketing wank' hits the brick wall in the real world. Why? Because they spent millions creating something that exudes luxury, they told people a story about their company's engineering prowess, and sold an expectation that did not materialize in consumer households. Simply put, they'll have to fix the dent to their reputation as people stop investing in the sign-value of their brand, that's the same place that reduces the Dyson Air Multiplier to an overpriced fan. The magic wanes.

Similarly, there's something unusual about sign-value and its exchange. To frame this differently, American car companies designed and manufactured passenger automobiles with flared fenders during the 1950s that ultimately diminished their aerodynamics, posed no real utility, and marked-up their manufacturing costs. Why? Because this fulfilled a symbolic need for consumers, the decision was not made to satisfy engineers or nerds. So long as the cars were reliable, people thanked them for the aesthetic. That much is still true today.

My final thoughts on this are best phrased as a question, similar to the example of the Nike hotel: what are the obvious and subtle advantages of an upscale hotel to employ a Doorman near the lobby? Surely, the hotel can manage the cost of investing in motion-activated luxury doors without flinching. To the accountant or business analyst, the $45,000 salary of a Doorman is a fixed expense that's worth cutting from a company's operating budget. It's a logical solution that serves to solve a logical problem, but what are the downsides to this? Perhaps, what's not seen by accountants and business people is the 'hidden value' of the Doorman.

The Doorman is not a utility, but a sign. The benefits of having him are not measurable, they don't fit into any price modeling or business strategy in a simple-to-understand way. The Doorman can serve the vision and value of a brand, but only if his role is understood as a sign, not just as utility.

back to blog
read more

December 26, 2022
What Is Responsive Web Design?
Responsive web design is a design approach that ensures that a website's layout and content are optimized for viewing on any device, regardless of the screen size or resolution. This is accomplished through the use of flexible grid layouts, flexible images, and media queries, which allow the website to adapt to the size and capabilities of the device being used to view it.
Read More
December 19, 2022
High Performing Websites, What Do They Look Like?
Investing in a high performing website can be a smart move for any business, large or small. By ensuring that your website is fast, easy to use, and secure, you can improve the user experience, increase credibility, and enhance your marketing efforts. All of these factors can contribute to the success of your business and help you reach more potential customers.
Read More
December 12, 2021
Why A Company Fails, But Not Because Of Us
I rewrote the first sentence of this post until it felt right. Since that’s out of the way, I can get the rest done without feeling like someone is looking over my shoulder.
Read More